Bleeding Gums: What It Means & When To See a Dentist

Creating Smiles Dental Blog Bleeding Gums: What It Means & When To See a Dentist 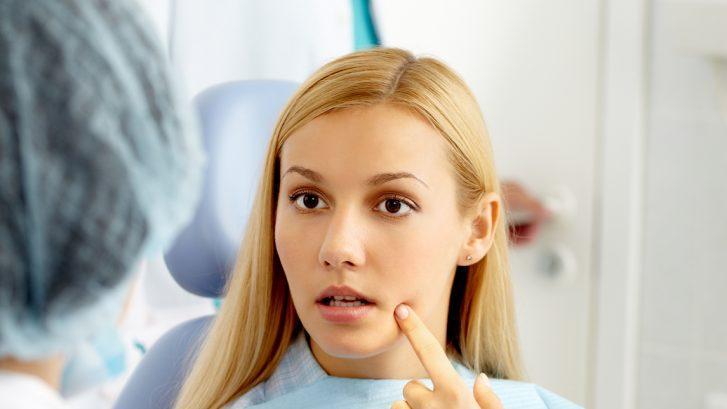 Bleeding gums can be alarming to experience. Here’s why it can happen, what you can do about it, and how seeing a dentist can help.

Bleeding gums can be a symptom of gingivitis or inflammation of the gums. Often, bleeding may happen while brushing or flossing, and you may notice swelling as well, and it can be painful.

Generally, gingivitis is a result of plaque buildup on the teeth. If plaque is not removed adequately, it can build up even further and harden into what’s known as tartar, which can further damage the gums and lead to receding gums — and ultimately bone damage.

In addition, immune system conditions, such as HIV or diabetes, can affect the gums and can lead to bleeding and gingivitis.

Why You Should See Your Dentist

The truth is, more than 75 percent of Americans have some sort of gum disease, and even worse, most don’t know that they do. Gum disease, which can be signified by bleeding gums, can cause a number of serious issues.

Left untreated, gingivitis can progress to periodontitis, which means space forms between the teeth and gums. These pockets can harbor bacteria, which can harm the structures that keep your teeth in place — including bone. This can result in pain and lost teeth.

If you experience bleeding gums, make an appointment with your dentist as soon as you can. A quick examination will reveal gingivitis or periodontitis, and how advanced the disease is.

If you’re hoping to keep your gums healthy, there are a few things you can do. First, brush your teeth at least twice a day, and clean between your teeth with dental floss. Keep sugary snacks at bay (moderation is key) and avoid smoking or chewing tobacco.

In addition, you’ll need to see your dentist at least twice a year. This way, you can get a thorough cleaning and exam to make sure everything is on track, and they’ll also be able to assess for any issues, like bleeding gums, that may have cropped up since your last visit.

Periodontists are dentists that specialize in the prevention, diagnosis, and treatment of periodontal disease. They are also familiar with oral inflammation and can tackle even the most problematic periodontal cases, and go to school an additional three years beyond dental school.

Although bleeding gums can be frightening, the staff at Creating Smiles Dental can take care of your exact needs, whether your problem is minor or needs a little more special care.

Are you experiencing bleeding gums? 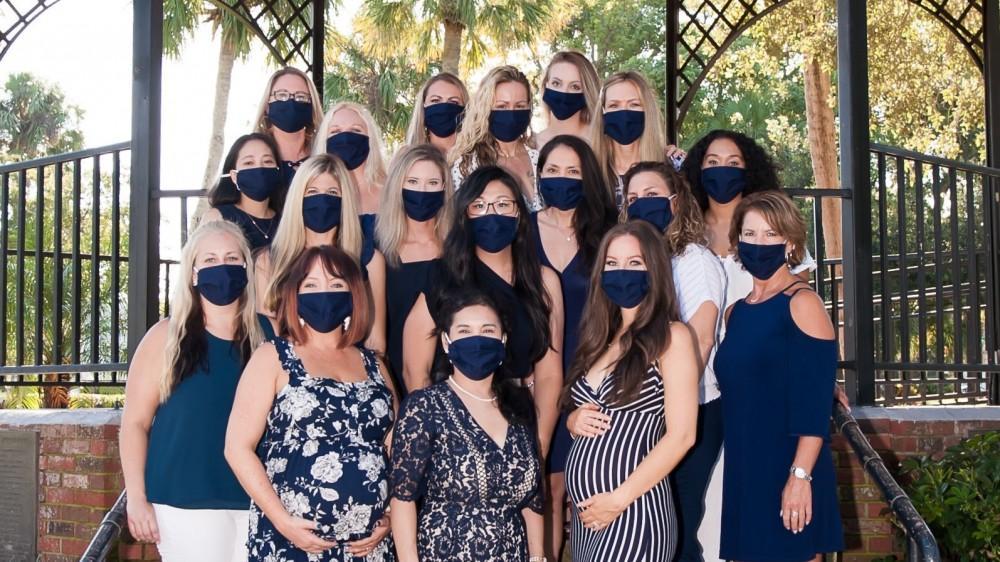 Our 2020 started with an office cruise then Dr. Brayer's surprise rooftop birthday party, both in January. This year we played hard THEN worked hard. It was so worth it. 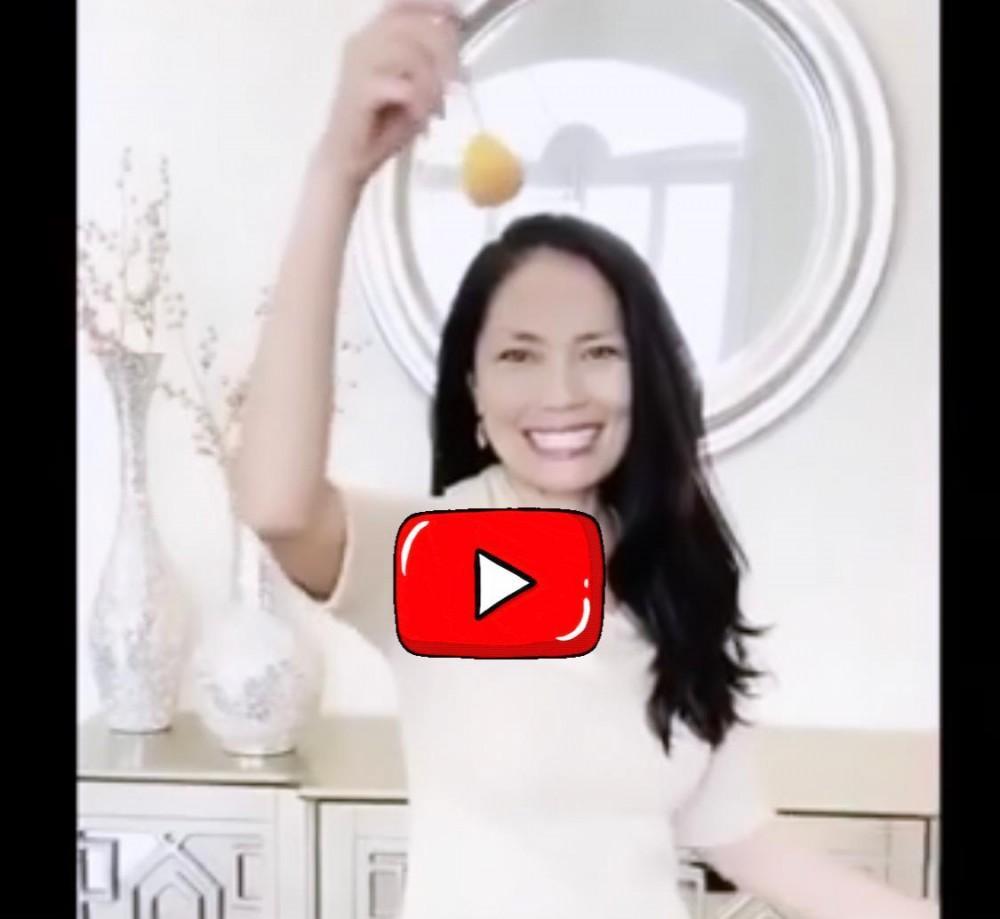 We here at Creating Smiles Dental would like to keep you informed on our safety protocols. To protect you and our staff, please be note our face covering policies when in the common areas of our dental offices.

Our dental practice is thriving

We are blown away by your support as we returned to full dentistry. It looks a little different around here since you are now greeted with smiling eyes instead of our usual bright toothy smiles. We have been wearing masks and thank you for October is an opportunity to share our story to so hopefully help your loved ones. 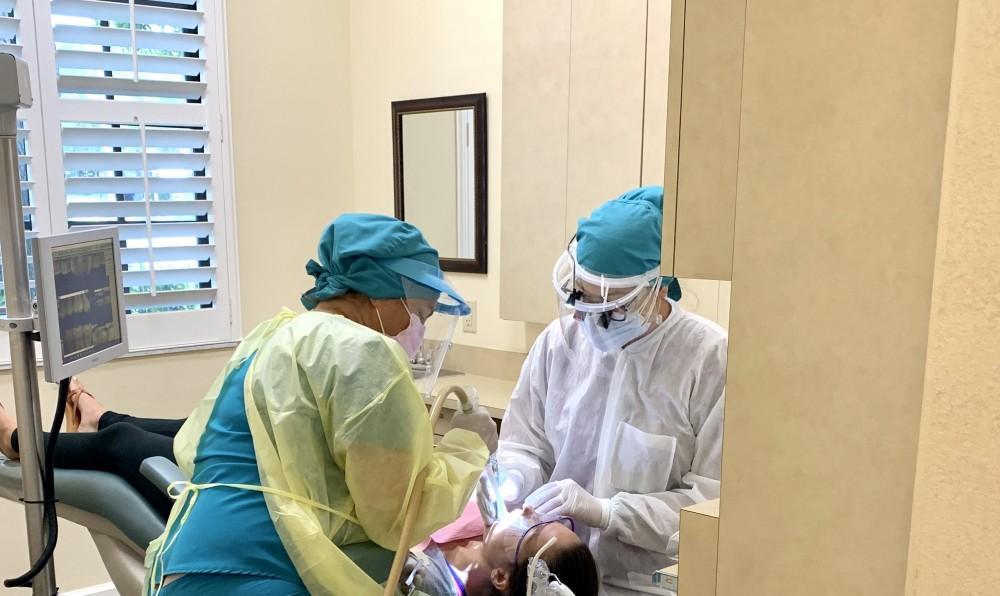 The Tampa Bay Times interviewed Dr. Phong Phane about the effects of Covid-19 on dental health. 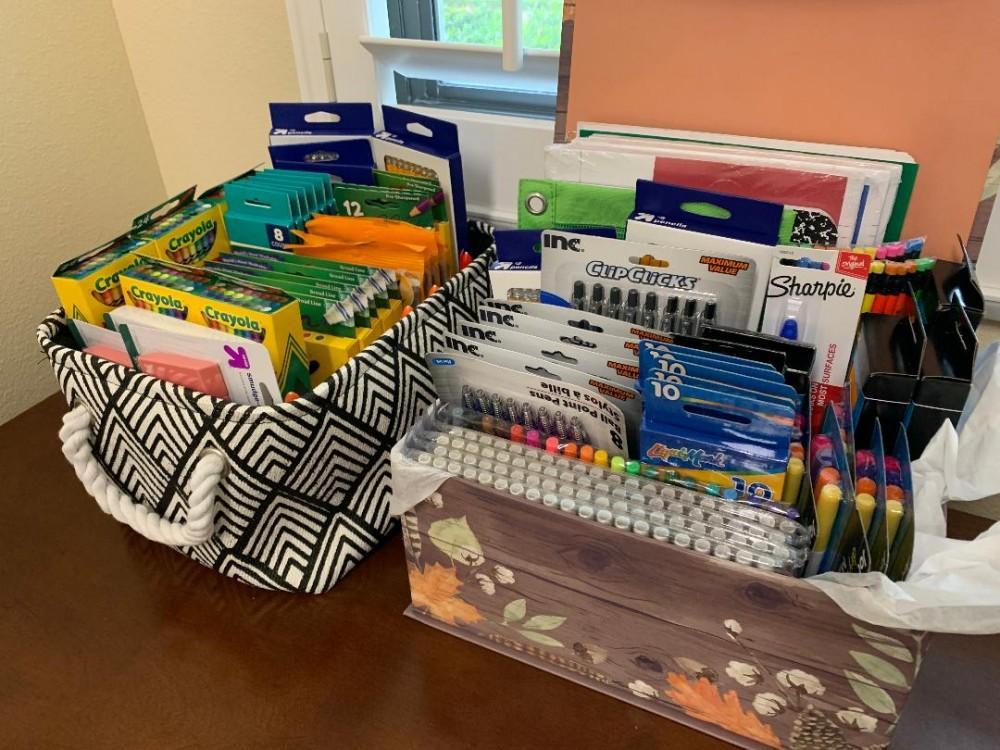 Creating Smiles Dental served as drop sites for donations for Lotz of Blessings which collected school supplies for local teachers.